A Brief History of Hillmorton Locks

The name Hillmorton comes from the two original distinct settlements of Hull or Hulle (Hill), on the higher ground and Moor Town or Moreton, on the lower marshy ground to the south of where the church stands today.  Thus Hill Moor Town or Hillmorton.  The Domesday Book records the population as 170. The vilage of Hillmorton was subsumed into the neighbouring town of Rugby in the 1930s.

The oldest building in the locality is the church of St John The Baptist dating from the 13th century and was endowed by the Astley family. The church has a fourteenth century tower which was restored in 1655. The clerestory was added in the seventeenth century and the south porch and west gallery are extensions from the nineteenth century.


Work began on the Oxford Canal in 1769  by the renowned engineer James Brindley (1716 -1772) following an Act of Parliament prometd by Sir Roger Newdigate MP. 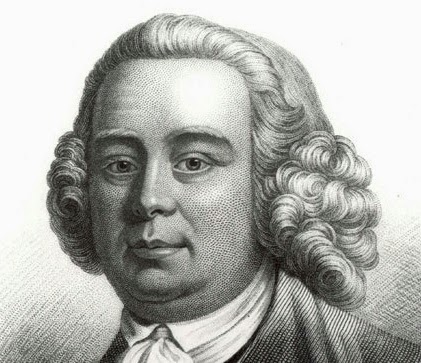 Brindley was assisted by his son-in-law Samuel Simcock. In 1770 Brindley sent a letter of resignation to the company following a minute that they had issued saying "The Engineer Surveyor and Clerks of this Company do not associate or drink with any of the Inferior Officers or Workmen". The company appologised for any offence caused and the resignation blew over.  In 1771 Brindley caught a chill whilst surveying a section of the Trent and Mersey canal, he took ill and was later diagnosed with diabetes by Dr Erasmus Darwin (Grandfather of Charles Darwin) he died in 1772. Brindley is remembered in Hillmorton with the near by Brindley Road named in his honour.  Simcock took over the construction of the Oxford canal which by then had only reached Brinklow. By 1774 the locks at Hillmorton had been completed but a further Act of Parliament was required to raise more funds to complete the navigation to Oxford. This latter section was built as cheaply as possible. Many economy measures were used. Wherever possible, wooden lift or swing bridges were built instead of expensive brick ones. Deep locks were used wherever possible, with single gates at both ends instead of double gates. A stretch of the River Cherwell was incorporated into the canal to further reduce costs, but the behaviour of the river makes the canal more difficult to use. This was a false economy and its adverse effects continue to be felt to this day. The Oxford Canal reached Oxford in 1789. The final section into central Oxford was ceremonially opened on 1 January 1790.

The next 15 years saw the Oxford Canal become one of the most important and profitable transport links in Britain. The principal traffic was coal from Coventry and surrounding mines to London. The Grand Junction Canal, was completed in 1805 providing a more direct route from the Midlands to London, this greatly reduced Oxford Canal traffic south of Napton. However, the short section between Braunston and Napton became the link between the Warwick and Napton Canal and the Grand Junction Canal, making it part of the busy direct route between Birmingham and London. The Oxford Canal Company exploited this by charging high tolls for rival Grand Junction traffic on this short section.

With the advent of the railways and the need to compete the old contour hugging section of the Oxford from Hawkesbury to Braunston was straightened in the 1820s. This reduced the distance by nearly 15 miles. This immediately challenged the capacity of the flight of three locks at Hillmorton, the first on the canal after the stop lock at Hawkesbury Junction. The solution to the congestion was to duplicate or twin the existing locks at Hillmorton, creating three pairs of two parallel narrow locks, which allowed for twice the traffic to pass the lock at any time. The work to double the locks was completed in August 1840. Not only was the capacity to pass the lock doubled, but the time taken was decreased as the locks were narrower. Tests showed that the locks could be operated in as little as one minute and 20 seconds! 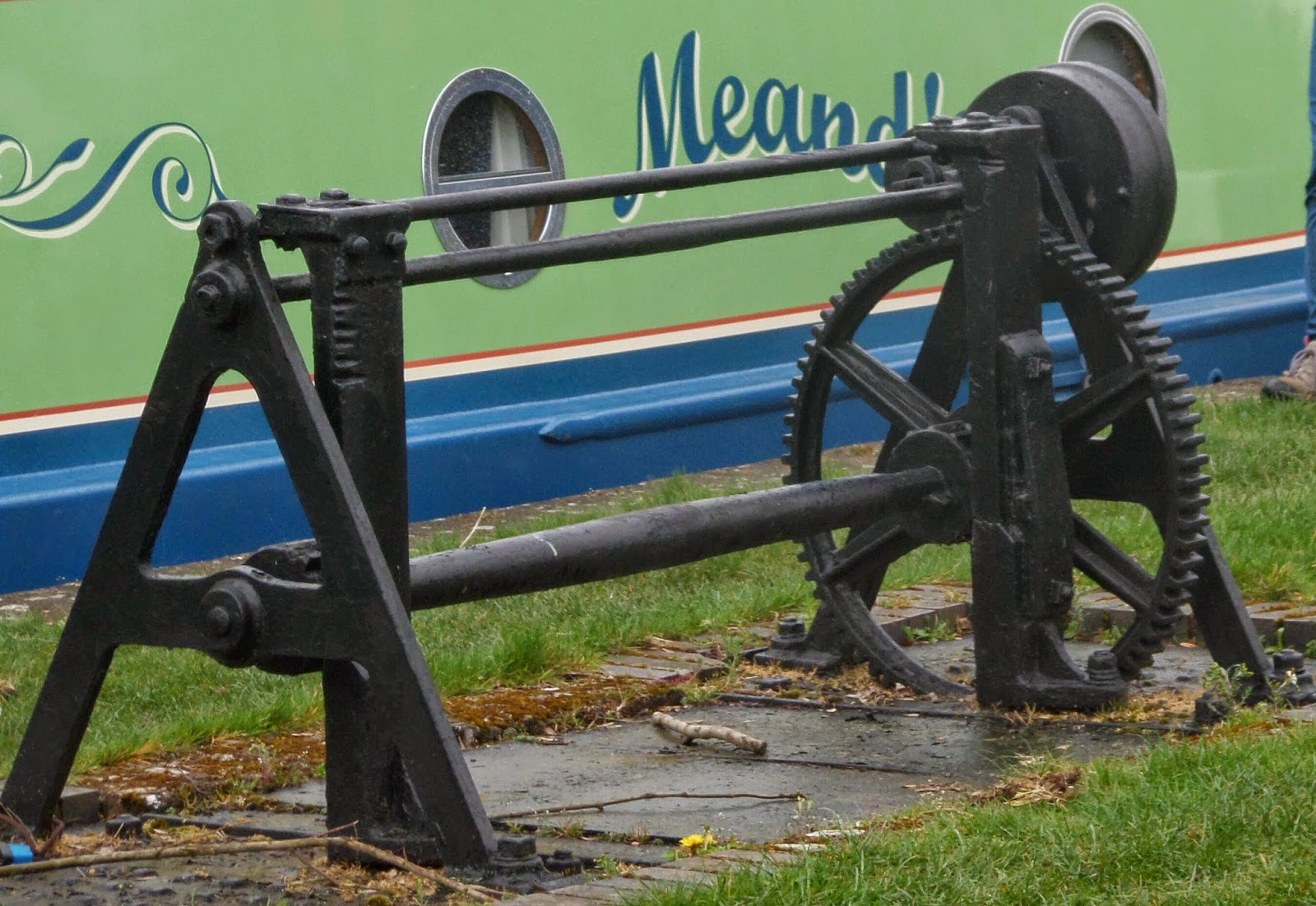 The locks were designed to act as mutual side ponds, with a paddle between the locks enabling water to be transferred from one chamber to that adjacent, thereby saving water. Although no longer operational the winding gear can still be seen between the locks today.


The improvements allowed a large increase in traffic, with 20,859 vessels recorded passing through the Hillmorton Locks in 1842.  Each lock was supplied with large, cast-iron gates, as opposed to the more usual timber gates. Lock 2 retains the now rare cast-iron gates which imbue it with special interest and is therefore designated as a Grade II Listed.

The northern section of the Oxford Canal between Coventry, Braunston and Napton remained an important trunk route, and remained extremely busy with freight traffic until the 1960s. However, the southern section from Napton to Oxford became something of a backwater.

Today the Oxford Canal is once again thriving. In the summer it is one of the most crowded canals on the network.
Home
Subscribe to: Posts (Atom)